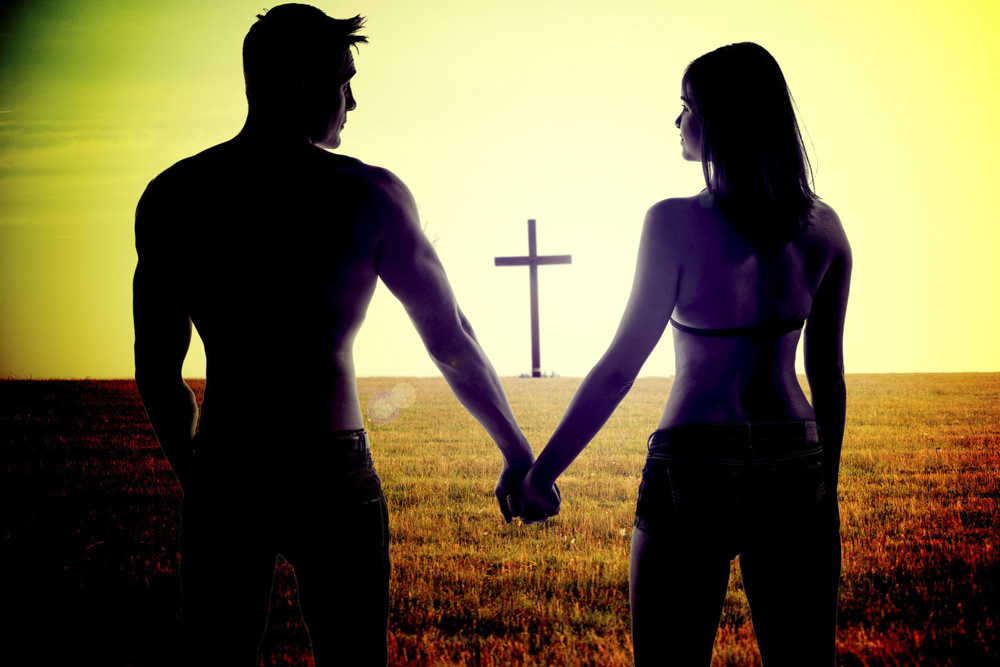 Godless Perverts’ upcoming Impurity Ball is a parody of “Purity Balls” staged by conservative evangelical Christians. A Purity Ball is a formal event involving classical music, little girls doing ballet in front of giant crosses, and fathers vowing to protect their daughters’ chastity until they marry. In contrast, an Impurity Ball is a celebration of sexual freedom. It includes dancing, cheesy prom photos, and the opportunity to stand under a canopy made of riding crops and pledge to be a conscientious hedonist.

I’m biased, but I think we’ve got the better agenda.

How Did Purity Balls Get started?

Purity Balls were created in 1998 by Randy and Lisa Wilson of Generations of Light ministry in Colorado Springs. The original Purity Ball pledge reads:

I, (DAUGHTER’S NAME)’S FATHER, CHOOSE BEFORE GOD TO COVER MY DAUGHTER AS HER AUTHORITY AND PROTECTION IN THE AREA OF PURITY. I WILL BE PURE IN MY OWN LIFE AS A MAN, HUSBAND AND FATHER. I WILL BE A MAN OF INTEGRITY AND ACCOUNTABILITY AS I LEAD, GUIDE AND PRAY OVER MY DAUGHTER AND MY FAMILY AS THE HIGH PRIEST IN MY HOME. THIS COVERING WILL BE USED BY GOD TO INFLUENCE GENERATIONS TO COME.

The CAPS LOCK isn’t me, by the way. That’s how it appears on the Generations of Light website. 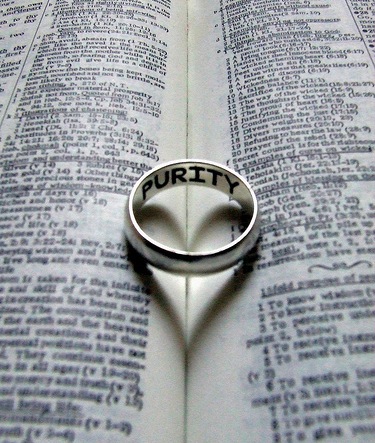 I know, right? There’s an equivalent for mothers and sons called “Integrity Balls,” but they’re much less common and they emphasize abstaining from premarital sex because you’re robbing someone of the opportunity to deflower their future bride. If daughters are fed the fairy-tale narrative of waiting for their prince to rescue them, sons are trained to be knights who are called to “conquer and colonize.” (That’s a direct quote. No, really.)

This is Amazeballs Heteronormative!

Well, yeah. Without going into dissertation-length detail, the ideology behind Purity Balls shares considerable overlap with:

The model of relational intimacy advocated within purity culture has no concept of consent, withholds information about safe sex (since greater knowledge means greater temptation), utterly erases the existence of LGBTQIA people (or ostracizes them or attempts conversion therapy), and normalizes marital rape (because in this model going against the will of one’s husband is literally equivalent to going against the will of their god).

How many dance parties come with a suggested reading list? If you find yourself morbidly curious about purity culture and would like to learn more, here are some documentaries and books to get you started:

“The Loophole,” by Garfunkel and Oates