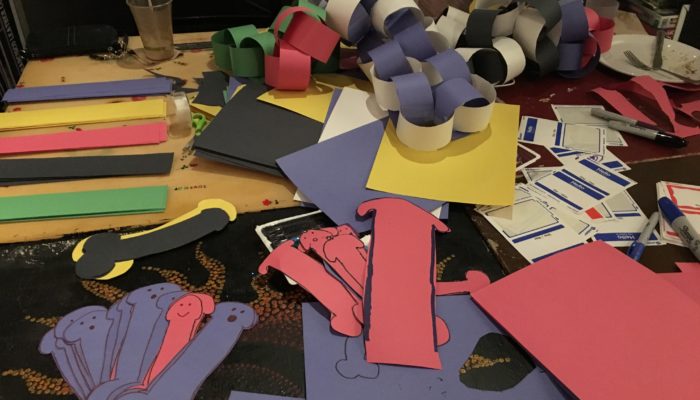 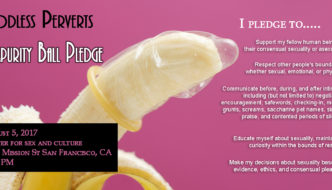 At Christian Purity balls, teenage girls pledge to stay virgins until marriage, and fathers pledge to protect their daughters’ virginity. So the hosts of the Impurity Ball have created an Impurity Pledge, representing our sexual values. 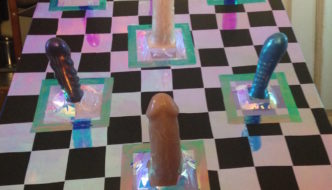 We’re getting very excited for the Impurity Ball, a benefit for the Center for Sex and Culture and Godless Perverts on August 5. It isn’t just a dance party — it’s an events extravaganza, a bit like a school fair. And we’re very excited about what we suspect will be one of our most popular activities: the Impure Ring Toss game. Here are some pics! 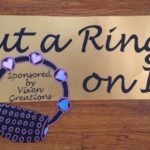 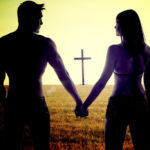 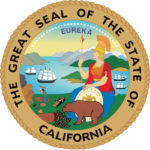 Godless Perverts, the organization that promotes a positive, progressive view of sex without religion, is delighted to announce that we have officially incorporated as a non-profit. In February 2017, we were granted status as a California non-profit under the name GP Events and Media: shortly after, we received Federal 501(c)3 status through fiscal sponsorship by […] 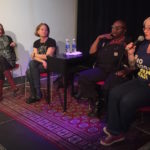 Our panel looking at the history of ACT UP was a huge success. If you missed it, here’s a brief summary of the afternoon’s conversation. 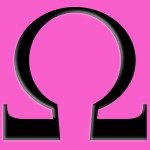 We recently held a Godless Perverts Social Club discussion on Participating in a Resistance Movement. It was a huge success: we think the turnout was bigger than any Social Club we’ve had in our four years of operating, and the conversation was inspiring, practical, and productive. We talked about which issues our community is most […]