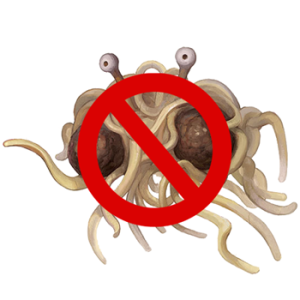 When I read those quotes, they sounded vaguely familiar, but they had fallen right out of my brain long ago. Like most religious believers, I just knew the basics and ignored the details. But, as the theists say, God (or the Devil) is in the details. END_OF_DOCUMENT_TOKEN_TO_BE_REPLACED