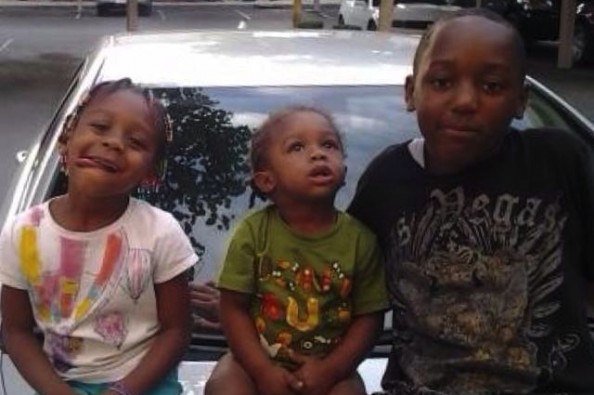 Many of you may have already heard about the death of Angelina Collier, and the campaign to raise funds for her children. Some of you may have even given money. If so, thank you very much.

Angelina was murdered last month by her husband Robert, who then killed himself. The two of them had three children: Quantance, Robyn, and Jaden, aged 12, 4, and 1 year old respectively.

Angelina was a newcomer to the nonbeliever community, but she was definitely one of us. There’s now a drive to raise money to establish a legal trust fund for her children’s college fund. The goal is $85,000; as of this writing, a little more than $15,000 has been raised, thanks to people in the atheist and skeptic communities.

Do you think atheists, and organized atheist communities, should do more about other social justice issues? Especially when they intersect with atheism/ religion issues — or when they intersect with our goal of building supportive atheist communities? When I was writing my recent series on why it isn’t “mission drift” for organized atheism to get involved with other social justice issues, and why it’s essential for us to do that if we’re going to be welcoming to a wider range of non-believers — were you either nodding and going, “Yes, absolutely, say it,” or “Oh, that’s a good point, I hadn’t thought of it that way”? Were you thinking, “That’s a really good idea — I’m going to look for opportunities to do exactly that”?

We have an opportunity here to do exactly that.

Religious organizations do this sort of thing all the time, and it’s one of the major reasons they thrive as much as they do: because people feel confident that in times of crisis, they can go to the church or temple for advice, material aid, or simply a place where they can feel safe. If atheists can’t back each other up when the world goes to shit, if we can’t look out for each other and be the ones to help light a candle in the middle of the darkness, then what good are we? 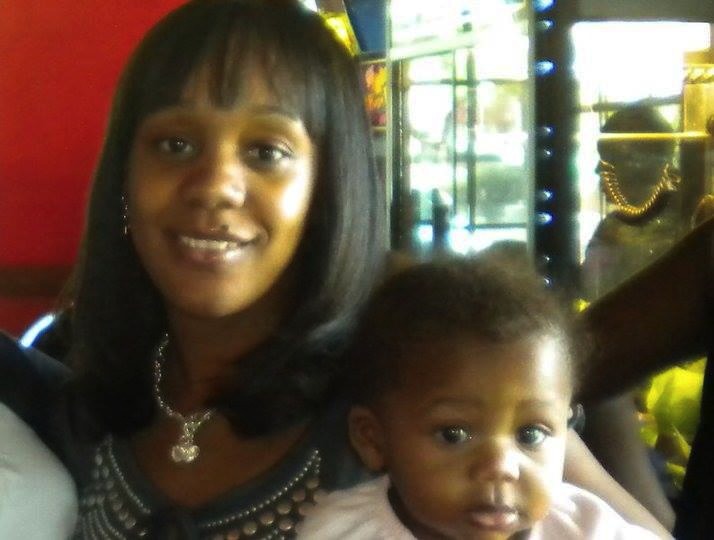 Angelina Collier and her daughter.

Quantance, Robyn, and Jaden were in the house when their father killed their mother. Police reports said that they were sleeping through the violence, but I would be very surprised if they slept through all of it. Even in the best circumstances, they have a very long and painful way ahead of them.

So here’s how we can help: First, there’s money, even small amounts. So far, there’s $18,000 in the crowdfunding account, and a lot of that is coming in through donations of $5, $10, or $20. Second, you can publicize the hell out of this project through Twitter, Facebook, Google Plus, or whatever other social network you’re on.

To me, this is one of the major points of being an atheist: no matter what the priests and clergy tell us, there is nothing after we die. There is no hell, no heaven, just oblivion. That fact makes it imperative that we make this time count, and that we minimize the suffering around us. This is the only chance we have, and we have to make it count as much as we can.