Lights For Liberty: Vigil Against the Camps 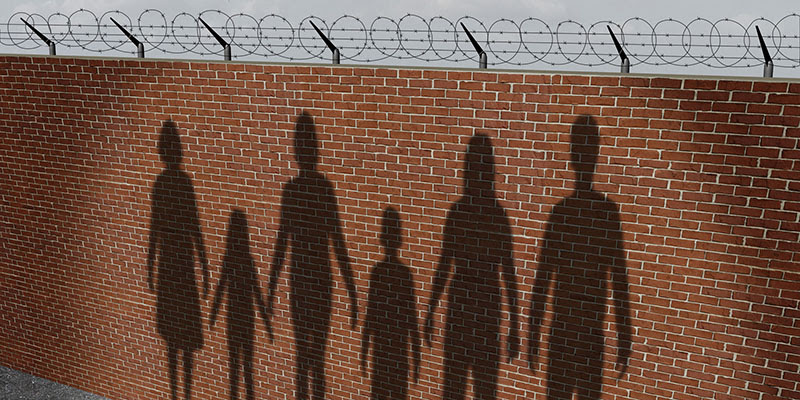 Join the vigil against the concentration camps, with Godless Perverts.

The rise of concentration camps at the southern border of the United States is more than nightmarish. Even those of us who are far away from the actual violence, who see it only through the internet and cable news, are still trying to wrap our heads around the reality of it. This much is clear, though: the camps represent a direct assault on the basic civil rights of people of color by the Administration. People have died, and more will die the longer the camps — and the racist policies behind them — are considered legitimate.

Godless Perverts has been explicitly devoted to social justice from our very founding, and we can’t stay silent on this. On Friday July 12, Lights for Liberty, a series of candlelight vigils opposing the camps, will be held nationwide. The event is sponsored by an enormous list of social justice organizations including the United Farm Workers Foundation, The Dolores Huerta Foundation, Al Otro Lado, New Sanctuary Coalition, Black Movement Law Project, and many more.

Godless Perverts is small compared to those great organizations, but we feel that it’s essential to add our voice. We’re organizing a contingent to join in the San Francisco event, and we want you to join us.

We encourage you to bring candles (fire or electric) and/or protest signs, but that’s not necessary. We support you in just showing up.

If San Francisco is a little too far, remember that there are vigils happening all over the country. You can find a whole list on the Lights for Liberty website. If public gatherings are hard for you, contact your Congressional representative and Senators.

We hope to see you there.