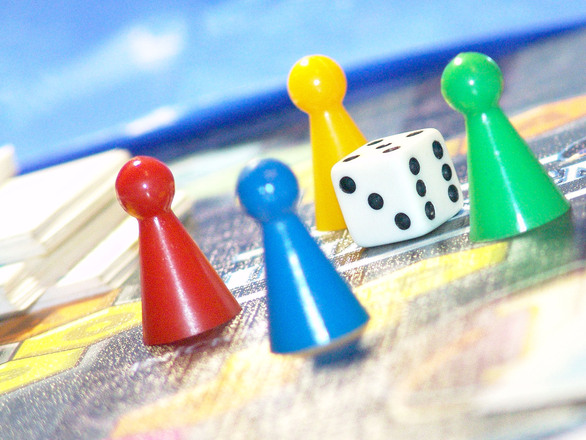 Godless Perverts is having another game night! Our first one in November was a rousing success, so it’s back by popular demand, on Tuesday, January 5. As you may have noticed, Wicked Grounds has a huge stash of games including chess and checkers, Cards Against Humanity, ((If you decide to play CAH, please be cautious; it can be a really hard game between people who don’t know each other and aren’t familiar with each others’ limits and triggers.)) Scrabble, Fluxx, Slash, Gloom, and much, much more. Feel free to bring your own games if you’re not sure that Wicked Grounds has a copy of your favorite.

All orientations, genders, and kinks (or lack thereof) are welcome. Community is one of the reasons we started Godless Perverts. There are few enough places to land when you decide that you’re an atheist; far fewer if you’re also LGBT, queer, kinky, poly, trans, or are just interested in sexuality. And the sex-positive/ alt-sex/ whatever- you- want- to- call- it community isn’t always the most welcoming place for non-believers. So please join us at Wicked Grounds, the kink cafe and boutique, at 289 8th Street at Folsom in San Francisco (near Civic Center BART). 7-9 pm. Admission is free, but we ask that you buy food and/or drink at the cafe if you can: Wicked Grounds has beverages, light snacks, full meals, and milkshakes made of literal awesome sauce. We meet at Wicked Grounds on the first Tuesday of every month: we also meet in Oakland, on the third Thursday (the Oakland Social Club isn’t happening in December, but it’ll be back in January).