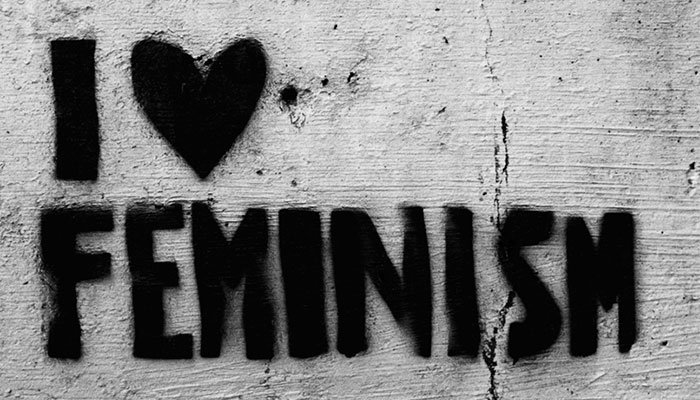 This is hard. Almost everyone has had painful experiences with being told, openly or otherwise, that they’re not welcome in a group. Almost all of us have had painful experiences being picked last for a team at school, or being treated like an outcast at a social event. The two of us certainly have. It’s a difficult thing to experience, and it’s not an experience we dole out lightly. (The Geek Social Fallacies can be very seductive, including Geek Social Fallacy #1: Ostracizers Are Evil.) But the unfortunate reality is that if we want to create a welcoming space for people who support and value our mission, we will sometimes have to ask people to leave.

Godless Perverts presents and promotes a positive view of sexuality without religion, by and for sex-positive atheists, agnostics, humanists, and other non-believers, through performance events, panel discussions, social gatherings, media productions, and other appropriate outlets.

Our events and media productions present depictions, explorations, and celebrations of godless sexualities — including positive, traumatic, and complex experiences — focusing on the intersections of sexuality with atheism, materialism, skepticism, and science, as well as critical, questioning, mocking, or blasphemous views of sex and religion.

Godless Perverts is committed to feminism, diversity, inclusivity, and social justice. We seek to create safe and welcoming environments for all non-believers and believing allies who are respectful of the mission, and are committed to taking positive action to achieve this.

This last section of our mission recently became an issue at the November 20 Social Club at Wicked Grounds. Our topic for the night was the question of when it was appropriate to talk or behave sexually in public places. The discussion was inspired by the controversy over #Shirtstorm and we used it as a launching pad, but the evening wasn’t meant solely as a debate over the issue of Matt Taylor’s shirt.

Unfortunately, we had one attendee who wanted to make it exactly about that. He not only tried to make the case that the shirt was appropriate, but attributed the whole controversy to oversensitive “radical feminists.”

It’s one thing to have differences on the specific issues around #Shirtstorm, but in most contexts, “radical feminism” is one of those red flags that indicates that someone’s less interested in a critique than a dismissal of mainstream feminism. Co-founder Chris Hall was moderating that night; he explained that we weren’t interested in making the whole evening a referendum on the shirt, and that the arguments that the visitor was making were derailing the discussion. Despite these misgivings, Chris made a good-faith effort to let the attendee have his say without dominating or derailing the evening.

The attendee in question attempted to pursue this debate in an online discussion “reviewing” the Social Club on Meetup. It became increasingly clear that this individual was not supportive of our mission, and was in fact actively hostile to it. (This became abundantly clear when he said that the people who founded the group and wrote its mission are the people who don’t belong in it.) We therefore decided to tell him he was no longer welcome at our meetings.

We do not take this action lightly. A community group is not like a personal Facebook page or blog, where it’s reasonable for individuals to set any boundaries they like about who they do and don’t want to include, based on any criteria that matters to them, including the criteria that “I just don’t like you.” A community doesn’t exist for one person to express their views and discuss them with people they choose — it exists to create social support for a wide variety of people. So community organizers have a higher responsibility to get over their personal likes and dislikes, to be more patient, and to make their communities welcoming and supportive to as many people as possible who support and value the mission.

And community is one of the most important parts of the burgeoning atheist movement. People often lose community when they leave religion, and providing secular communities for people who have lost that (or never had it) is a high priority. That’s somewhat less important in a place like San Francisco, where non-religious social opportunities abound — but it still matters. The success of the Godless Perverts Social Club makes it clear that this still matters. 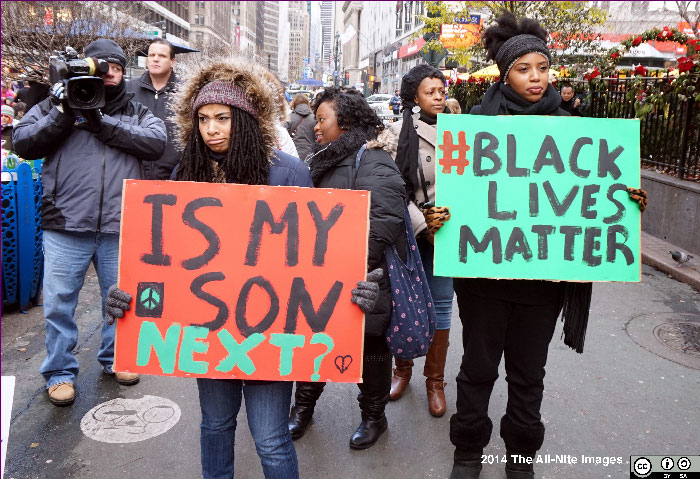 But this is the exact reason it’s important to tell some people “No.” Community is important for many atheists. So when someone shows up at our group, it’s important that they not leave thinking, “Who was that person who kept spouting sexist/racist/classist/ transphobic bullshit – and why did the organizers tolerate it? Why didn’t anyone speak up against it?” If we want our group to welcome and include and support these people, we have to be willing to say “No” to people who aren’t on board.

Godless Perverts encourages a great deal of questioning and debate. In fact, we enjoy it. But just as another atheist group might eventually lose patience with a creationist who showed up wanting to debate evolution at every meeting, we don’t have infinite patience with people who want to debate Social Justice 101 at every meeting. At the Godless Perverts Social Club, we like to talk about the intersection of atheism and religion with sex and gender and sexuality, and how these issues intersect with other social justice issues – and we like to do it on a somewhat advanced level, or at least an intermediate one. We’re willing to do a fair amount of education with people who are genuinely ignorant of some of these ideas – and we’re willing and even eager to be educated on issues we’re less familiar with. But skepticism, freethought, and critical thinking do not mean that people have the right to have a debate, on demand, at the time and place they want, with anyone they want, in any space they want, on any topic they want – and that people who have had that debate eight hundred thousand times already are somehow morally obligated to have it again, calmly and politely and with infinite patience. If someone has made it clear that they’re actively hostile to one of the core tenets of our mission, we need to be willing to tell them that this group is not for them.