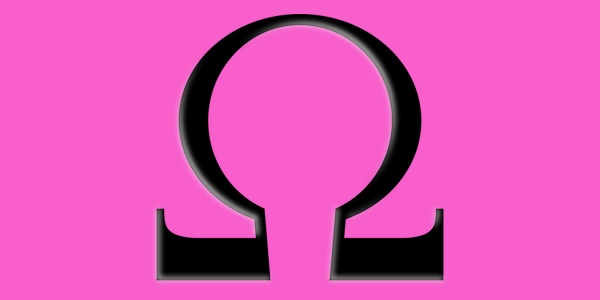 Ohm: a unit of resistance.

We recently held a Godless Perverts Social Club discussion on Participating in a Resistance Movement. It was a huge success: we think the turnout was bigger than any Social Club we’ve had in our four years of operating, and the conversation was inspiring, practical, and productive. We talked about which issues our community is most concerned about since the election; what actions people can take to resist the rise of fascism and the extreme right-wing — and what actions we’d like the Godless Perverts to organize. Here’s a summary.

What Are We Worried About?

We started by asking which issues people were most concerned about since the election. Those included, in no particular order:

What Can People Do?

We moved on to talking about what kinds of actions people can take to resist, as individuals, informal groups, communities, and organizations. Those included:

What Can Godless Perverts Do?

After the break, we talked specifically about what actions we’d like the Godless Perverts to organize. Those included:

We also talked about whether Godless Perverts should do interfaith or coalition work with progressive religious groups that share most of our values. This turned out to be a tricky subject, with widely varying opinions. Some people thought this would be important and valuable, a way to increase our strength, support more people in greater need of support, educate people about atheists, and let more people know we exist. Others thought it would be a dilution of our mission, were skeptical that any religious groups would be willing to work with us, or were concerned about members of our community who have been traumatized by religion and want nothing to do with it. We decided to table the decision for now, and have a separate meetup later about whether to do this, and if so, what limits we’d put on it.

What Can You Do?

If you’re interested in being part of one or more of these events — either to take point or just to participate — please email us and let us know what you’d like to do. We’re all greatly concerned about the direction our country is taking, and we’re ready to take action to resist.