We are very excited to announce the expansion of the Godless Perverts empire, which is now stretching its tendrils into the East Bay! We’re having our very first Oakland Godless Perverts Social Club on Thursday, August 20, 7-9 pm, at Telegraph Beer Garden. Telegraph is located at 2318 Telegraph Ave., between 23rd St & 24th Streets: it’s about a ten-minute walk from the 19th Street Oakland BART station, and is close to several bus lines.

We’ll be meeting in the back room behind the bar, so we’ll have a separate, somewhat private-ish space to talk about sex and blasphemy and whatnot. Telegraph has lots of food options, mostly in the sandwich/ sausage/ burger family, and including many vegetarian and vegan options. They have a wide selection of beers, and they also have soft drinks for those who don’t drink alcohol. (It is a bar, which means you need to be at least 21 to attend.) Admission is free, but we ask that you buy food and/or drink if you can. 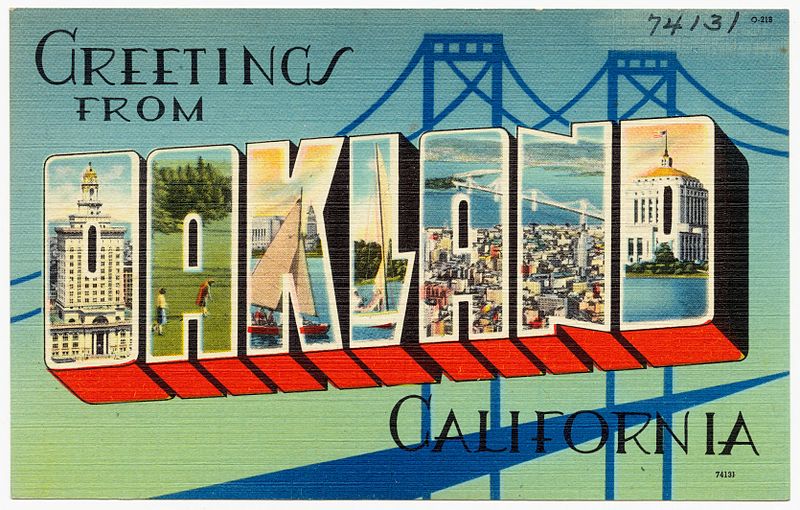 We’re going to start having a regular Godless Perverts Social Club in Oakland — and we want your feedback! The Social Club is the community/ social support/ hanging out branch of the Godless Perverts empire. We’re looking at spaces in Oakland, and we want to know what your priorities are so we can serve our community better. Does the food matter more to you? A quiet place to talk? Being near BART?

If you’re a regular at the Godless Perverts Social Clubs; if you’ve attended once or twice; or if you’ve never attended but you’d like to — we want to know what matters to you! So please take a few minutes to take our very short survey. (It should take less than five minutes, unless your suggestions get REALLY long.) That link again:

Thanks so much — and we’ll see you in Oakland!