SF Atheists and Godless Perverts team up to bring you back-to-back events!

We have a Godless Perverts Story Hour coming up in San Francisco on Saturday, August 29! The Story Hour is the performance/ entertainment/ literary reading branch of the Godless Perverts empire — we’ll be bringing you depictions, explorations, and celebrations of godless sexualities, as well as critical, mocking, and blasphemous views of sex and religion. And we’re very excited to be bringing in an out-of-town performer — Bridgett Crutchfield, President of Black Nonbelievers of Detroit! Bridget is speaking to San Francisco Atheists in the afternoon (3:30 pm), and participating in the Godless Perverts Story Hour in the evening (7:00 pm). Both events are at the Women’s Building in the Audre Lorde room, 3543 18th St. in San Francisco (between Valencia and Guerrero), near the 16th & Mission BART station. 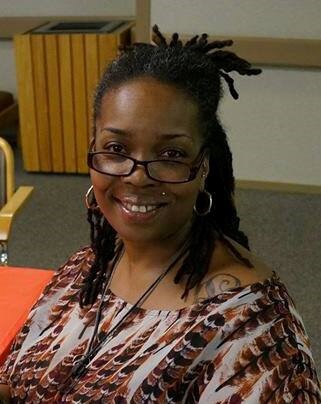 Born and raised in Los Angeles, Bridgett (known as ‘Bria’) was raised, baptized and disfellowshipped from Jehovah’s Witness faith. She segued to Pentecostal Christianity and assumed leadership roles as Prophetess, Intercessory Prayer Warrior and Evangelist. After thoughtful reflection and finally being honest with herself, Bria realized she was an Atheist. In 2011, she Founded Minority Atheists of MI, and founded Detroit affiliate of Black Nonbelievers in 2013. Bridgett has a heart for newly identified Atheists and those who’ve been hurt within the secular community. 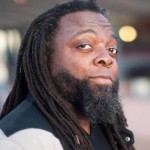 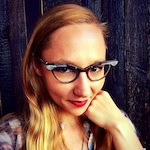 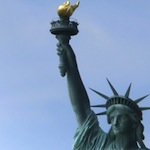 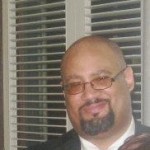 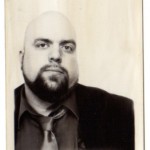 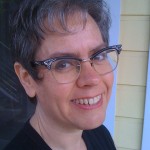 Our other readers and performers for the evening include Juba Kalamka, Maggie Mayhem, Liberty N. Justice, Anthony O’Con, and co-hosts Greta Christina and Chris Hall. So please join us at the Women’s Building for an evening about how to have good sex without having any gods, goddesses, spirits, or their earthly representatives hanging over your shoulder and telling you that you’re doing it wrong. The evening’s entertainment will have a range of voices — sexy and serious, passionate and funny, and all of the above — talking about how our sexualities can not only exist, but even thrive, without the supernatural.

This is a joint event, co-sponsored by Godless Perverts and San Francisco Atheists. Bridgett Crutchfield will be speaking to San Francisco Atheists in the afternoon (3:30 pm), on “So You Wanna Be An Ally? How to engage the African American community with sensitivity, forethought, and compassion in the face of opposition, oppression and racism.” The Godless Perverts Story Hour is happening in the evening (7:00 pm). Both events are at the Women’s Building in the Audre Lorde room, 3543 18th St. in San Francisco (between Valencia and Guerrero), near the 16th & Mission BART station. (Yes, that’s right — we’re NOT at the Center for Sex and Culture this time, we ARE at the Women’s Building.) Suggested donation for the afternoon San Francisco Atheists event is $5, with no-one turned away for lack of funds. Suggested donation for the Godless Perverts Story Hour is $10-20 — again with no-one turned away for lack of funds. We hope to see you there!