DATE CHANGE! This event is now on Friday, Nov. 17!

The Godless Perverts Book Club is at Borderlands Cafe, 870 Valencia St. in San Francisco. That’s on Valencia at 20th: it’s near the 24th and Mission BART, and it’s close to the parking garage on 21st and Bartlett between Valencia and Mission. Friday, November 17, 6:00 to 8:00 pm. It’s free: we ask that you buy food and/or drink to support the cafe if you can — and tip the cafe staff generously — but we understand that cafe prices are prohibitive for some people, so please don’t let that stop you from attending. We will be meeting at a large table in the back of the cafe.

All orientations, genders, and kinks (or lack thereof) are welcome. Community is one of the reasons we started Godless Perverts. There are few enough places to land when you decide that you’re an atheist; far fewer if you’re also LGBT, queer, kinky, poly, trans, or are just interested in sexuality. And the sex-positive/ alt-sex/ whatever- you- want- to- call- it community isn’t always the most welcoming place for non-believers. So please join us! 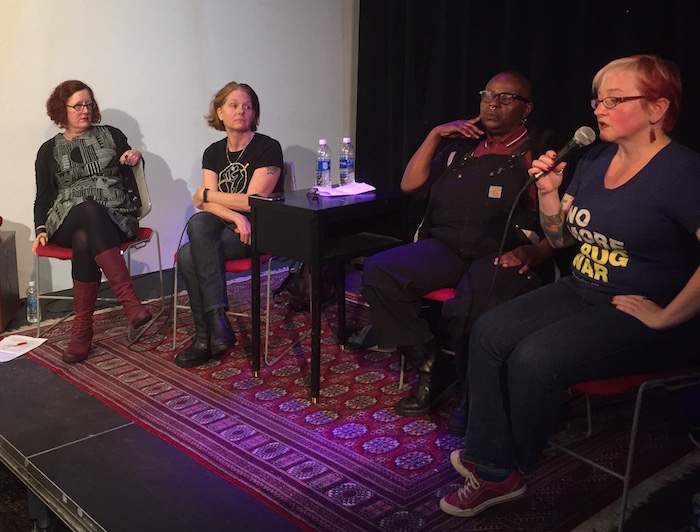 The ACT UP workshop hosted by Godless Perverts on January 9 was a huge success! It was standing room only at the Center for Sex and Culture, all the more notable with the weather being so bad. We actually had to turn people away at the door. (A nice problem to have, but still a problem: we apologize again to anyone who wasn’t able to get into the workshop, and we hope to have another one soon.) And the feedback we’ve gotten has been overwhelmingly positive. It’s impossible to summarize the entire workshop in one blog post — we made an audio recording of the event, which we’ll post as soon as possible — but here are a few highlights. END_OF_DOCUMENT_TOKEN_TO_BE_REPLACED 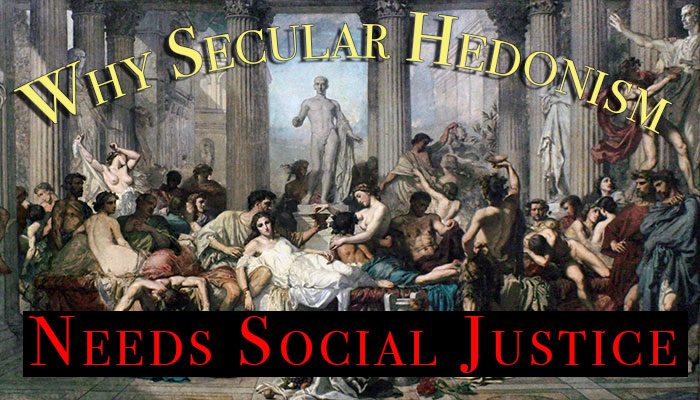 We need to fight for social justice.