The Godless Perverts Book Club has been on a bit of a hiatus, but we’re proud to announce that we’re making a comeback this month with Mary Anne Mohanraj’s critically-acclaimed science-fiction novel, The Stars Change. 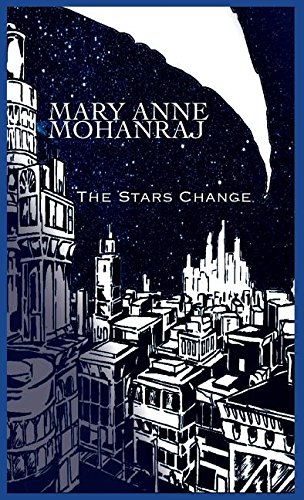 Comprised of interlinked short stories, The Stars Change is set on a university planet as a war between “pure humans” and genetically-modified humods and aliens looms. At the University of All Worlds, members of all three groups live, work, have sex, and marry together. Most want to just get on with their lives, but when the alien ghetto is attacked, everyone has to decide where they stand.

The first story in the book, “The Night Air,” is available to read on the author’s website, and the book itself is available for purchase in hardcover, paperback, ebook, and audiobook formats.

If you’d like more information about the book, Tor.com has a thoughtful review that’s worth reading:

This uniquely intimate focus is also what I very much enjoyed about the book. Mohanraj takes us through a series of erotic and personal encounters, weaving together a larger-than-its-individual-parts story from those. And the characters are as varied in that sense as one might hope: there are straight couples, young and old couples, groups, gender of various and sundry types, queers, arranged marriages as well as affairs, single people, and all of the small and large loves you might think possible between those combinations. (The particular focus on showing older people as sensual and erotically charged is something that stood out to me as a positive and rare representation, by the way—we don’t see enough older characters, particularly in SF, given intimate personal lives.)

The rich sense of culture and how sexuality (and ideas about it) vary throughout different cultures is also a strong point of the book. The brief scenes with aliens—such as the butterfly-esque man who decides that, as he can’t go back to his family to allow them to consume his body for sustenance, he will commit suicide by flying in the storm—broaden the spectrum of possibility in terms of erotic and personal connection as well. The three-gender group that Narita takes in after the initial bombing of the Warren, too, are given a culturally different sense of family and sex than the humans they interact with.

We recommend that if at all possible, you buy the book from our hosts, Borderlands Books. Other options include:

We’re getting very excited for the Impurity Ball, a benefit for the Center for Sex and Culture and Godless Perverts on August 5. It isn’t just a dance party — it’s an events extravaganza, a bit like a school fair. We’ll have ten-minute dating, debaptisms, prom photos, and an impurity supply station courtesy of Wicked Grounds. And we’re very excited about what we’re sure will be one of our most popular activities: the Impure Ring Toss game. 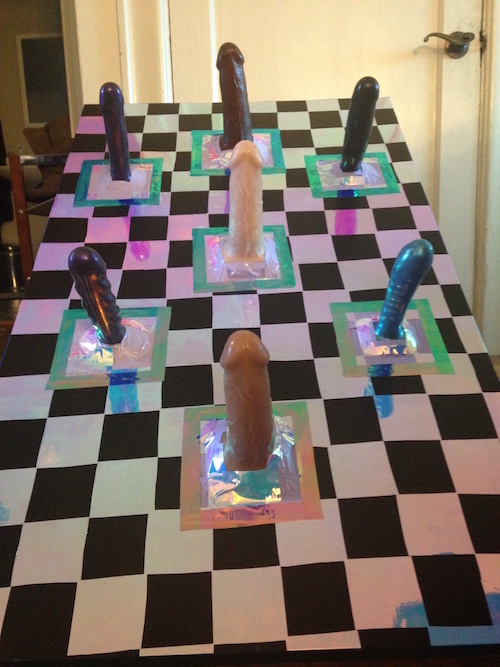 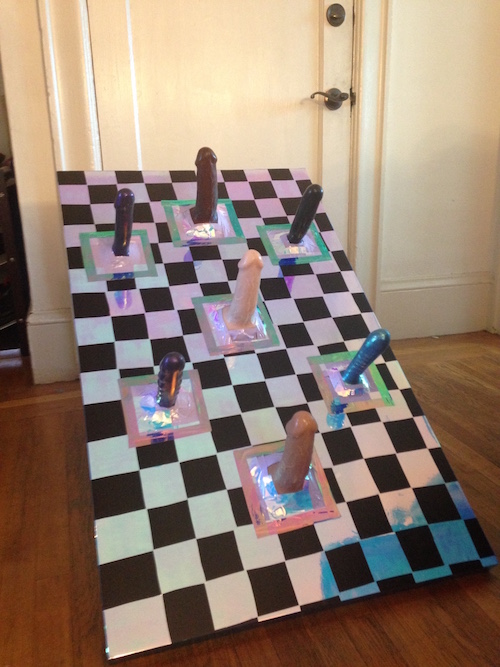 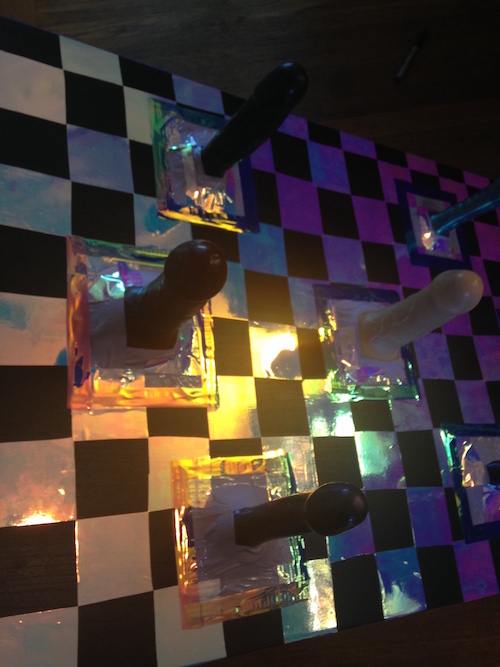 Many thanks to Vixen Creations, who provided several of the, er, supplies for this game.

The Impurity Ball is at the Center for Sex and Culture, 1349 Mission St. in San Francisco (near 9th Street, close to the Civic Center BART). Saturday, August 5, 7-10 pm. Suggested donation $10-$30: no-one turned away for lack of funds. RSVP on Facebook or Meetup (RSVPs appreciated but not necessary). All proceeds to benefit the Center for Sex and Culture and Godless Perverts. Hope to see you there! 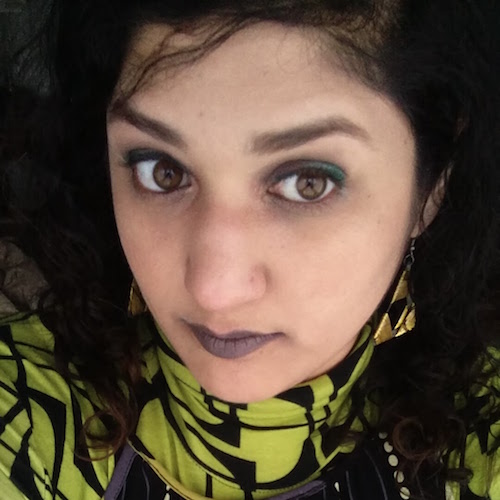 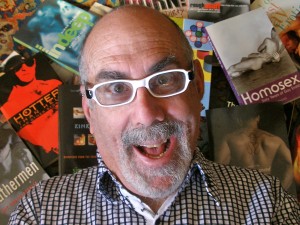 Due to some personal stuff, I’ve gotten a little behind on posting the remaining videos of the Godless Perverts Story Hour from earlier this month, but I’m back on track now.

Today’s video is the proudly damned-to-hell writer Simon Sheppard reading “The Tibetan Book of the Fag,” a story that brings togehter shackles, leather, whipping, and religion into one big, sweaty mess. It also includes a suggestion for the ideal safeword for atheists, just in case you ever find yourself needing it.