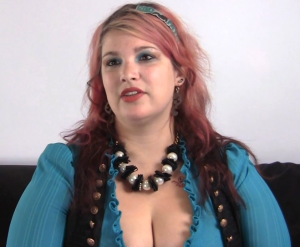 The result is that being “sex positive” often means that we wind up in a massive competition to look sexier, be kinkier, be more adventurous, and always be on. The truth is that sometimes, a truly positive model of sexuality looks really boring from the outside. Those parts don’t look good in a catalog, and don’t market well, but they’re really important. Sometimes, what you need isn’t kinky, or adventurous; it might be that after a lifetime of open relationships, you need monogamy. Maybe instead of the ropes and whips, you need to relax and make out. Or maybe, as Kitty is saying, sometimes being positive about your sexuality means saying that you don’t feel like sex at the time. 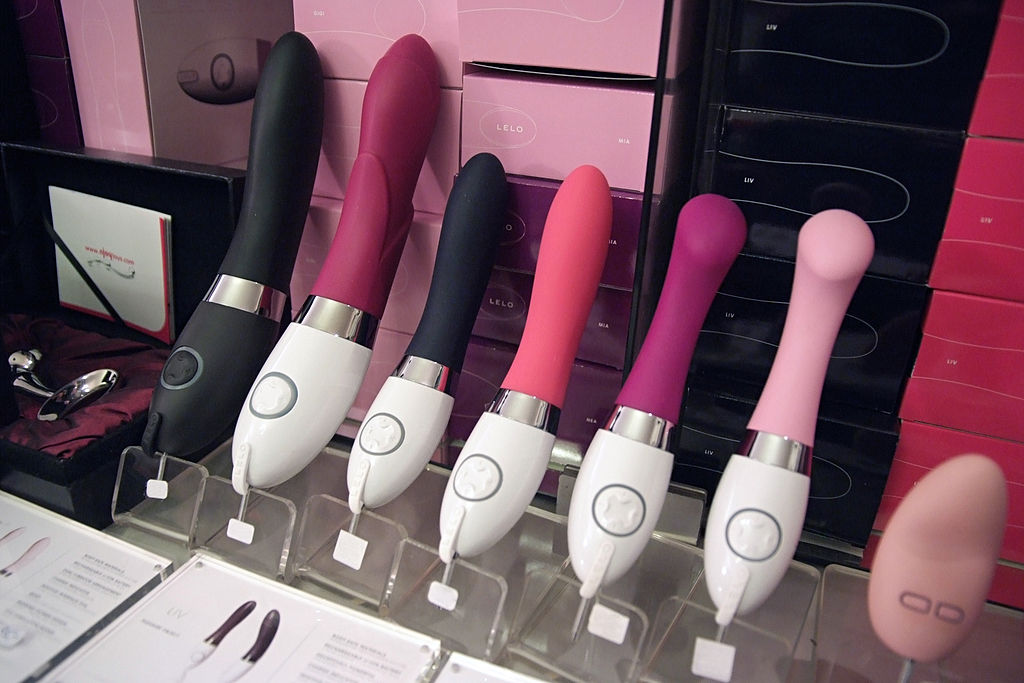 [/media-credit]Sex positivity: Isn’t it more than this?

Truthfully, I relate strongly to this video because the last few years, I’ve been struggling more and more to feel positive about my sexuality. The black dog has been gnawing at me more and more, and that takes a big toll on how I feel sexually. And like Kitty, if I can’t keep up with my younger self, either mentally or physically, that just perpetuates the cycle. And sometimes, being around sex-positive folks just makes that worse. Just as an example, on Saturday, I went to a studio-warming party for an indie queer porn company. I had a great time. I saw a lot of people I know and like, there were some great performances, and my partner got a lapdance that left her glowing all the way home.

But the snake in the garden, so to speak, was that I kept looking around at all these sexy, charismatic, and brilliant people, and feeling a little murmur in the back of my head say: “None of these people would want to fuck me.” I think that most of us hear that whisper from time to time, but when you hear it in the middle of a community that’s so heavily based on people being sexy, energetic, and adventurous, it just digs that much deeper.

I’d like to see much more honesty like Kitty’s in alt-sex circles. It would make the difference between whether our communities are part of a radical political movement or just another way to sell stuff.

Kitty on Having Bad Sex from Sex is Back on Vimeo.

Hi. My name is Kitty Stryker, and I have sex.

I have done sex work for a really long time, and I think that one of my sexual fears as a sex worker, as someone who does porn, as someone who does sex education, is that I sometimes struggle with having sex. I don’t have a really high libido, I struggle to orgasm sometimes, particularly clitorally. That was a long, long struggle for me. And I feel like sometimes in the sex-positive movement, it can be really scary because everyone sounds like they’re having this awesome sex all the time. And here I am, being an example to other people on how to have awesome sex, when I’m not having the greatest sex all the time at home, or I’ll go for months without wanting to have sex at all and feel like I’m living a lie. Like maybe I’m frigid. But yet I have to project this very sexualized persona as the sex educator, as the porn star, as a sex worker. And that’s really scary. To feel like you can’t be honest about the fact that you don’t have great sex all the time, and sometimes it kinda sucks, and sometimes you’re not really into it, and sometimes you’ve tried all the fancy toys, and none of them are working, and you’re just like “Well, shit, my hand’s tired, and I’m exhausted, so I’m just going to give up.”

But that’s part of the sexual experience, too, and I think it’s been a long process and will still be going on for me to accept that that’s okay. And it’s okay to be a publicly sexual being, and also be public about the fact that it’s not always awesome, and sex is not always something I care about, and that’s okay, too. Um, but it is really scary. It’s really, really scary to make yourself vulnerable in that way, especially when that’s your profession. When being sexually on is your professional, money-making thing, it’s scary to not always be on.