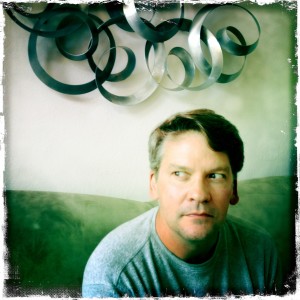 David Fitzgerald is a writer and historical researcher who has been actively investigating the Historical Jesus question for over ten years. He has a degree in History and was an associate member of CSER, the former Committee for the Scientific Examination of Religion.

David serves on the boards of San Francisco Atheists and Center For Inquiry-SF, and is founder and director of both the world’s first Atheist Film Festival and Evolutionpalooza, San Francisco’s oldest Darwin Day celebration. He lectures around the country at universities and national secular events and is best known for his popular multimedia presentations “The Ten Thousand Christs and the Evaporating Jesus” and “The Complete Heretic’s Guide to Western Religion.”

His newest book is “NAILED: Ten Christian Myths That Show Jesus Never Existed At All.”